Toraja : A Culture That Blows Your Mind 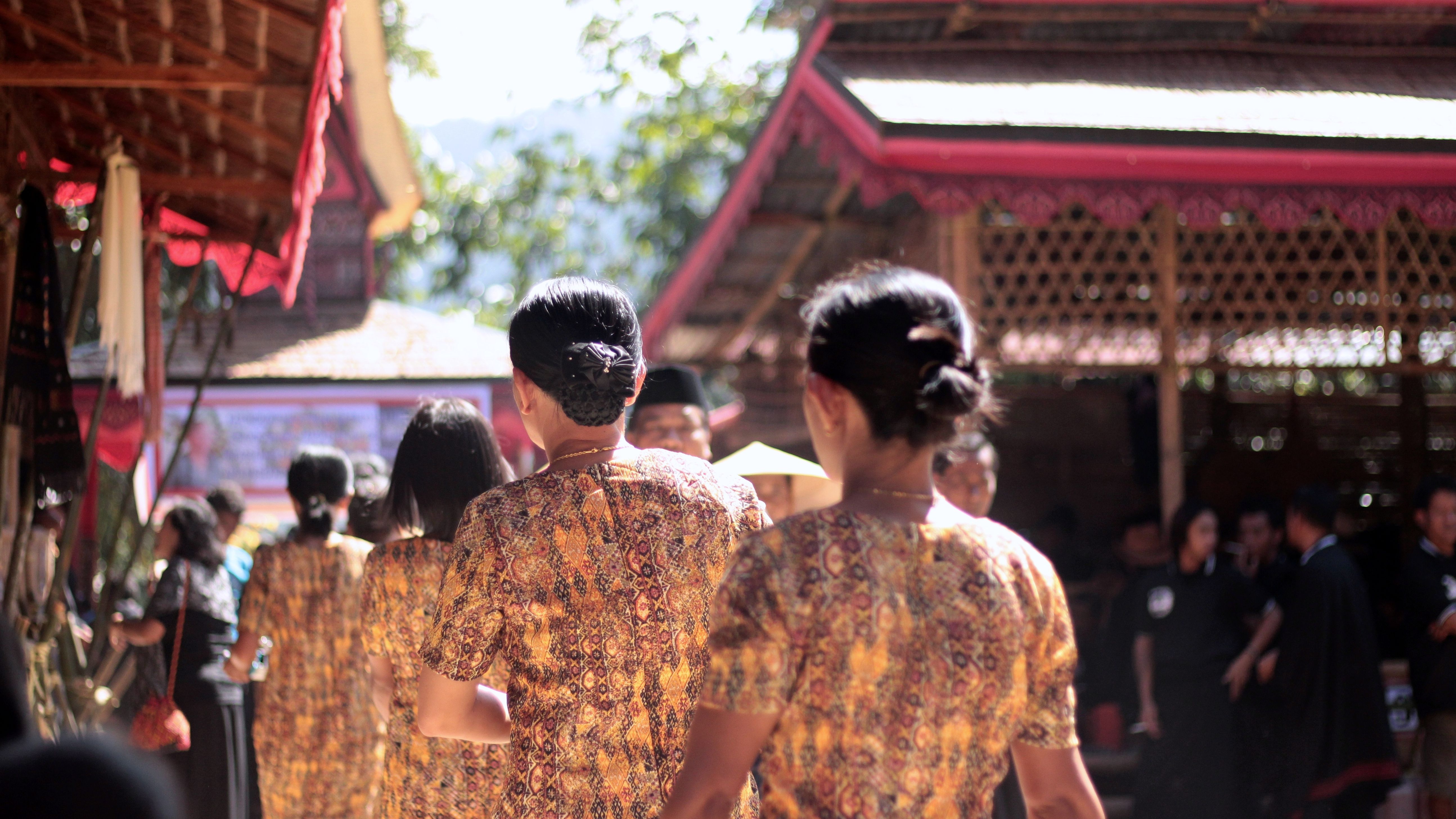 After a wondrous journey through interchanging sights of stunning granite cliffs and lofty mountains, you’ll arrive in Toraja.

*This post will discuss more about Toraja’s culture and tradition. If you’re wondering how to get there, where to stay, etc, please check it out here: The Captivating Tana Toraja!

In case you’re wondering where on earth is Toraja lol

The land of Toraja is full of rocky terrain. It’s isolated by natural barrier, making it hard to trade with outsiders. This living condition turns Toraja into a self-fulfilling ecosystem, with a very limited options in hand. They choose the oldest and most compelling art of survival: harmony.

Torajans believe there’s a tie that attaches human, animal, and plant in one system. If one of three is harmed, all of them will suffer the consequences. This philosophy is called Tallu Lolona which teachings come from Aluk Todolo, an ancestral religion that had spread throughout Toraja before Christianity entered the highland.

Tongkonan isn’t just a home, but a small universe for Torajans. The traditional house represents an intricate relation between generations. It serves a dutiful purpose to uphold peace and value in the society.

If you explore around Toraja then you’ll find that Tongkonans are always paired with rice storages (Alangs). It symbolises father that feeds the family, as opposed to Tongkonan maternal role as caregiver.

No matter how far a Torajan travels, his life will always go back to the Tongkonan. The moment of birth, the bonding of love, and the resting place is and always will be in a Tongkonan, where other familiy members will join in on the festives.

An interesting fact about Tongkonan is people always build it facing to the north because they believe it’s a lifeblood for them. If you look carefully in the picture above, there’s always a rooster engraved on their house, it symbolises God who takes care of their family (and..it’s always engraved above all things because God comes first).

Torajans believe that one never really dies (Tomakula – a condition for people who are not dead but sick/ill) until the Rambu Solo ceremonial is held. They take care of the dead body everyday until the ceremony comes.

However, you’ll see some human-like statues around their cave or cliff cemetery. Those people who got their own statues (tau tau) aren’t ordinary Torajans. They must be very rich cos their family need to offer AT LEAST 24 buffaloes during the ceremony. Yep, gotta spend lots of cash $$$$$$$

Anyway, buffalo symbolises prosperity for local communities. It shows wealth and social status of one family.Nowonder why many buffalo’s bones are displayed in the Tongkonan.

Despite the ‘unsual’ (by unsual i mean horror) tradition, Torajans are so welcoming and friendly. They love having guests, including tourist, probably because in the past guests are rare and visitors must have endured a tiring journey to reach the village. Don’t be afraid to greet them in your journey!

It’s claimed as the most expensive and the most popular funeral tradition in all over the world. It doesn’t sound grand to me (or it’s biased cos I’m an Indonesian) but if you google-d it then you’ll find how people from the other part of the world amazed by Toraja’s tradition.

Rambu Solo can be held as long as few weeks or just few days, depends on the capability of each family. Luckily I went to one of the biggest Rambu Solo at that time, and I can see how they preserve the purity of their tradition until this modern days.

I haven’t mentioned that buffalo play such an important role in Torajans tradition. They adore their buffaloes more than their own wives.. I ain’t joking cos they told me by themselves.

It’s not because they worship them as gods but merely because the price is sooo freakin high. You can spend as high as USD 75,000 – USD 150,000 for one Toraja’s buffalo. What I mean by Toraja’s buffalo is the ones with albino skin which are believed can only be breed in Tana Toraja.

The relatives comfort the bereaved family by making a circular shape and singing some Toraja’s songs. It wasn’t that long until the family procession starts. All guests (relatives) are called by each family’s name and come to the main field.Not all funerals are this complex tho. You should ask the tourist information if you want to see the big ones.

I didn’t manage to see the buffalo fights (the day before rambu solo), Mak Karudusan (slaughtering the buffaloes and pigs), and the other part of the funeral because of the limited time that I got.

But all in all, Tana Toraja isn’t a regular place to visit. Their tradition and value adhere to every aspect of their lives. It doesn’t mean that they’re holding back to interact with the outsiders, instead it makes us, as the visitors, have an unforgettable impression towards the wonderful land of Toraja.