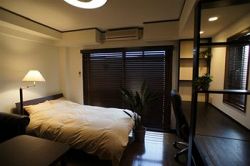 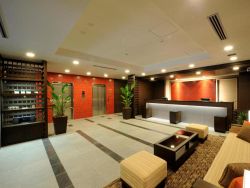 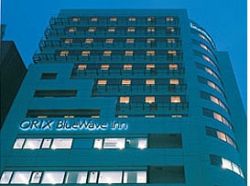 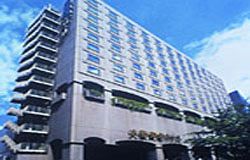 Osaka is located in western Japan with an area of ​​213 square kilometers. It is a population of 8.8 million. Although it is the smallest prefectures in the country, the population and population density ranks second among all the Japanese Cities. At the same time, Osaka is Japan's second largest port city in the Kansai region. It is surrounded by mountains on three sides and west facing arched Osaka Bay. Osaka is Japan’s transport hub because it is near to Japan's ancient capital of Kyoto and Nara. Thus, the land and water transportation of the city was developed rapidly together with the economy. On the other hand, Osaka has been an important tourist city. Shinsaibashi , Umeda , Namba and Tennoji are the major tourist areas.

Yes No
Sign In
This is a member-only Coupon.

Please sign in or register as a hutchgo.com member to enjoy the discount.