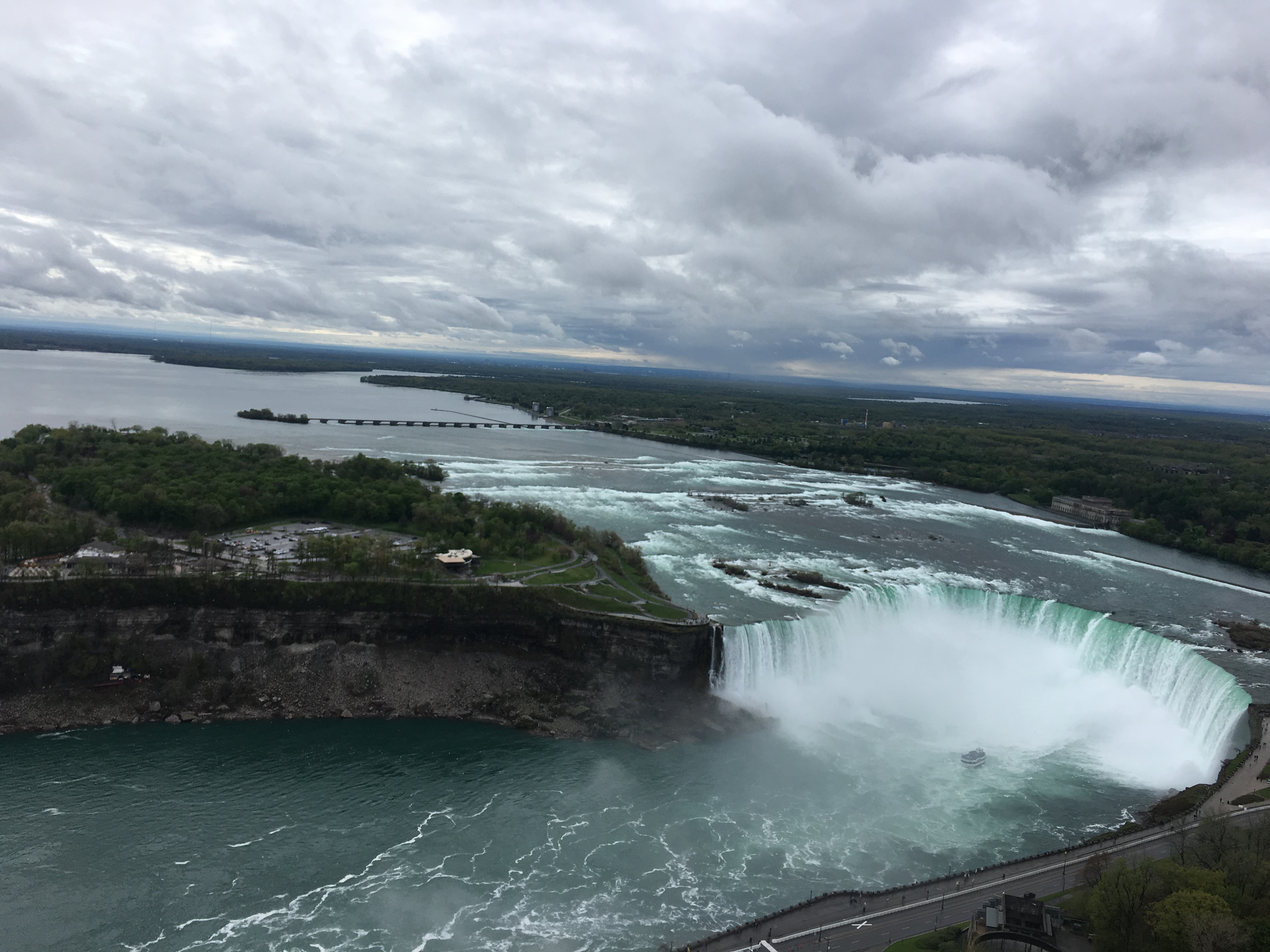 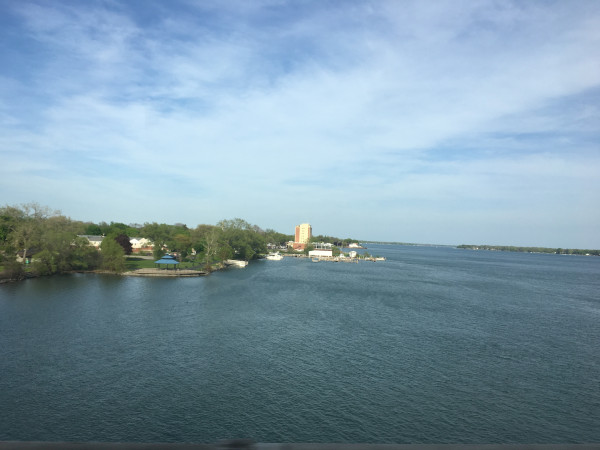 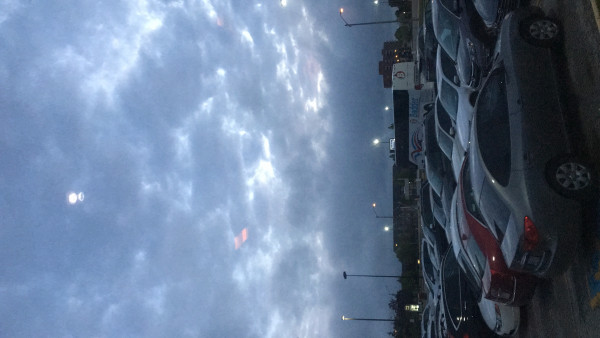 From New York, you could join a tour or directly visit the border between the States and Canada by renting a car. Passing through the rainbow bridge, you would be able to witness the spectacular sceneries of the Niagara falls. The falls are spectacular during the winter, and it really is a must seen frozen wonder. Just make sure to wear extra warm clothing as the mist is really cold if there is even slight wind blowing. 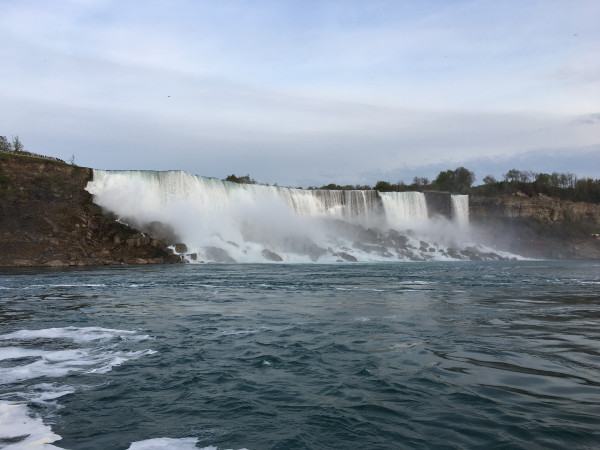 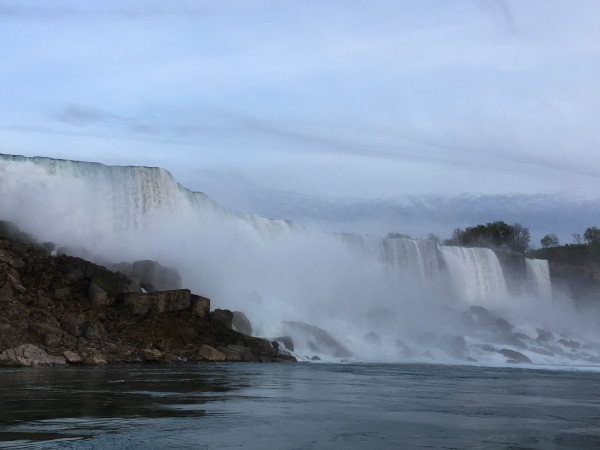 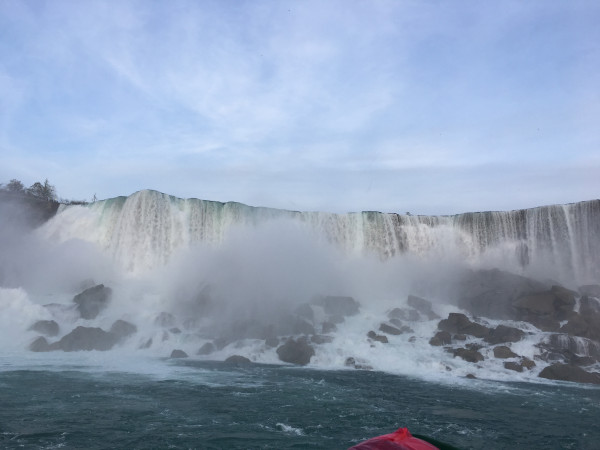 The Falls are simply awe-inspiring and are surprisingly accessible even when the weather is chilly. There’s a lovely promenade to walk along to enjoy and the walk behind the Falls (at extra cost) is well worth it, even in winter, when the icicles and freezing spray are literally breathtaking. 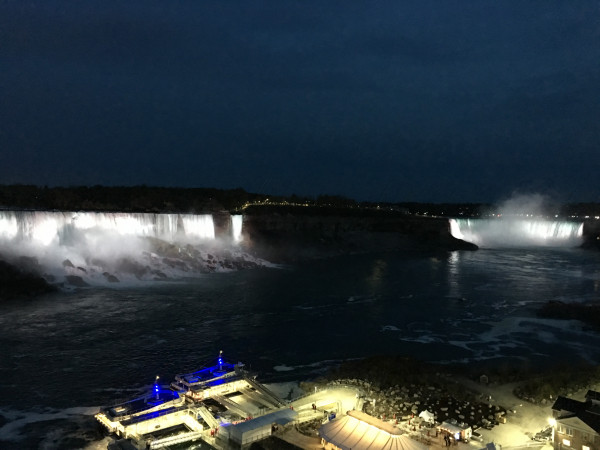 The next morning, I travelled to the IMAX Theatre near the Niagara falls. It was an interesting film on a rainy or cold day. Good background information on a hundred years of odd characters who were brave or also foolish enough to go over the bridge in a drum or improvised padded tank of some sort. A small museum also included with admission which had a collection of the numerous devices folks used to go over the falls!

The film is shown every hour, and it’s quite old and retro. yes, it’s IMAX, but it’s not worth the $15 you pay per person, including tax. I would rather you save your money and visit elsewhere. 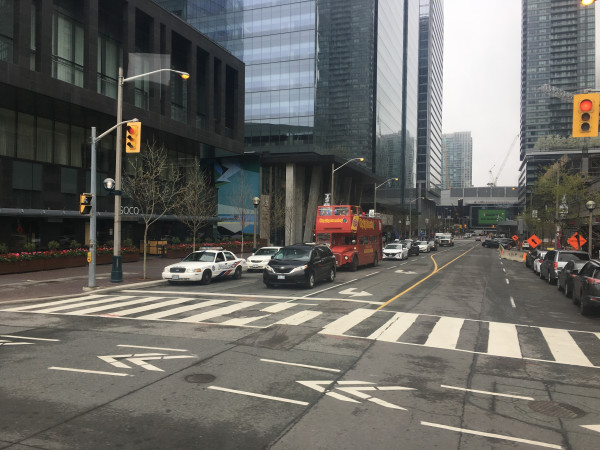 I had lunch in the skylon tower overlooking the falls. The restaurant is a revolving restaurant and it does its rotation in one hour. Enough time to eat lunch and see the entire city and both the American and horseshoe falls while having lunch. After lunch you can go up to the observation deck and walk around viewing the area. The cost to go up the tower is free if you are eating in the restaurant, but if not it is $14.00. 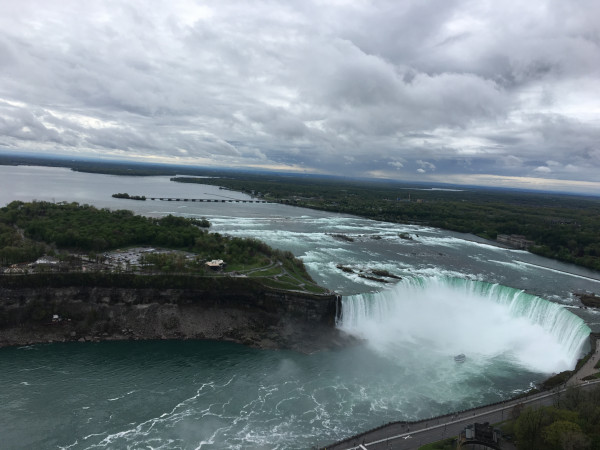 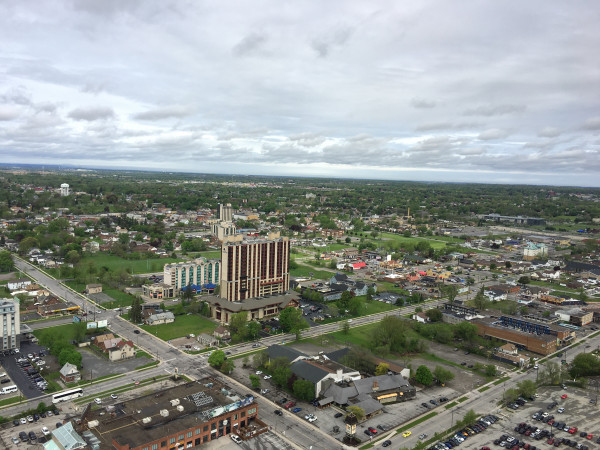 The Skylon tower is a great place to spend some time. Down in the basement level you have arcade and other stuff for the kids and adults also. On the main level where you enter the building there are shops and stuff where you can buy souvenirs and other accessories. Clothing stores also. Then jump on the elevator and travel up to the top. The observation deck is where you can stay inside the glass walkway or go outside for a 360 degree walk around of the tower. You can see for miles including Niagara Falls. It’s spectacular and a lot of fun. 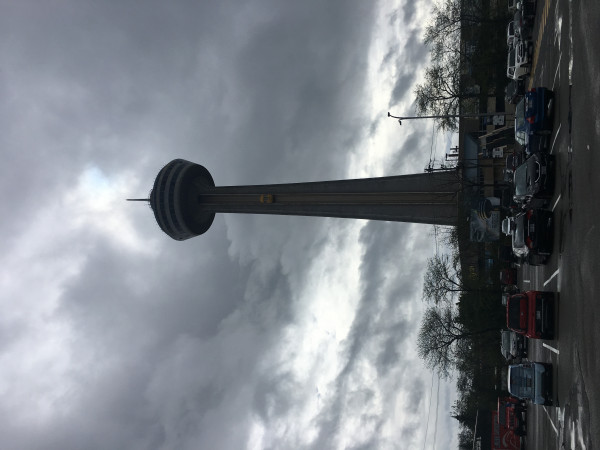 Next stop would be Lake Ontario. There are many places to see this Great Lake. If you are in Toronto the lake is almost hidden from view in the downtown core. If you do go down to Harbourfront area you can get boats tours around the harbour and out into the lake. The east end of city, in Scarborough, offers some nice views of the lake around Rouge Hill and the Scarborough bluffs. In Burlington, out to the west, there are many nice views of the lake and Spencer Smith Park is on the lake itself. Loyalist Parkway, a roadway between Trenton and Kingston offers a hour drive along the lake shore with great views of the lake. 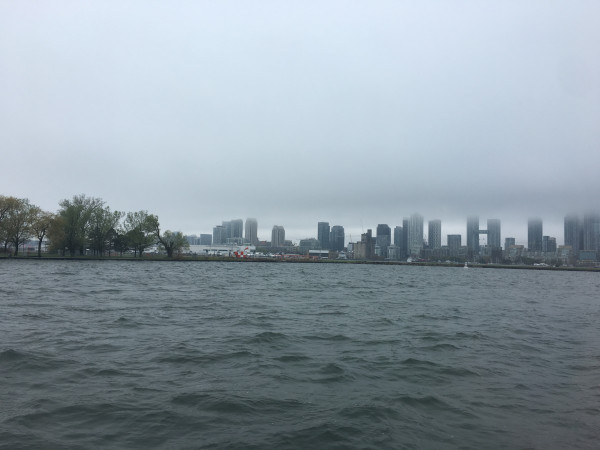 One of the best view spots in Toronto would be the CN Tower. At the top of the tower, it gives you a spectacular view of the city. If you purchased the Toronto city pass, you will be only granted the general admission ticket of the 2-levels. I went during the early afternoon. Beautiful 360-degree floor to ceiling views of the city. The look out level is completely encased in glass windows so you’re are not exposed to the elements. I was still able to take some good pictures although the weather wasn’t entirely great. 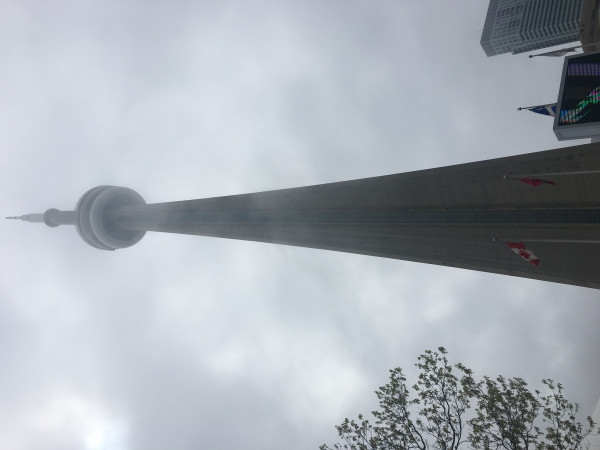 Next, I visited Ripley’s Aquarium of Canada. It was a great aquarium in an urban city and I loved my visit to the aquarium. This is very centrally located in Toronto and a pretty big aquarium for being in such a location. You can use the Toronto Citypass to get in. A ton of animals to see and the underwater tunnel was great to just stand on the walkway and go through. I had an amazing time there. Highly recommend for any age. 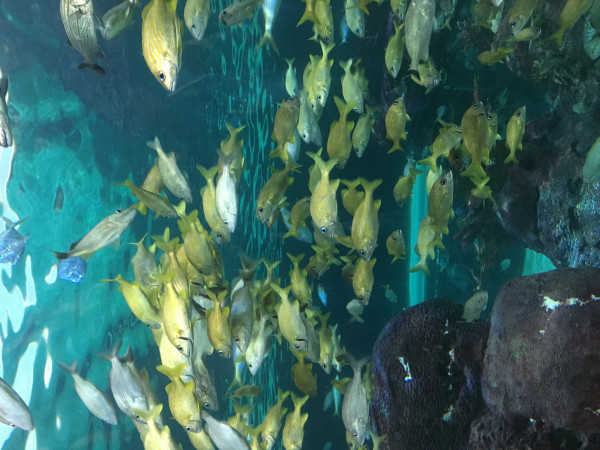 The layout of this aquarium is fantastic. It was so amazing to see the larger fish above your head. My only complaint was that it was too crowded. Try going during the weekdays for a better experience.

After a long day, if you’re hungry for food, you could always visit the China Town nearby in Toronto. There are many variety of food for you to choose from ranging from Chinese to Japanese to Vietnamese, anything you would be craving for. 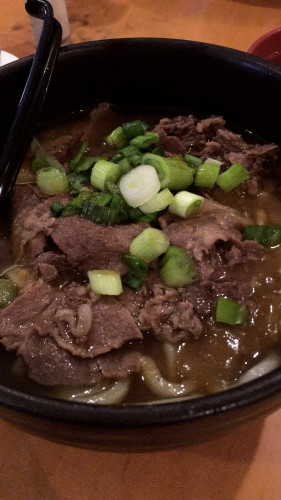 Early in the morning, I visited the Thousand Island and it is definitely a worlds wonder. It is a beautiful and absolutely magnificent place to visit in Canada. Each and every island is unique with a beautiful home that you can only dream to have one. Do not have many words to share my experience. Just visit this treasure that is on our beautiful Earth. 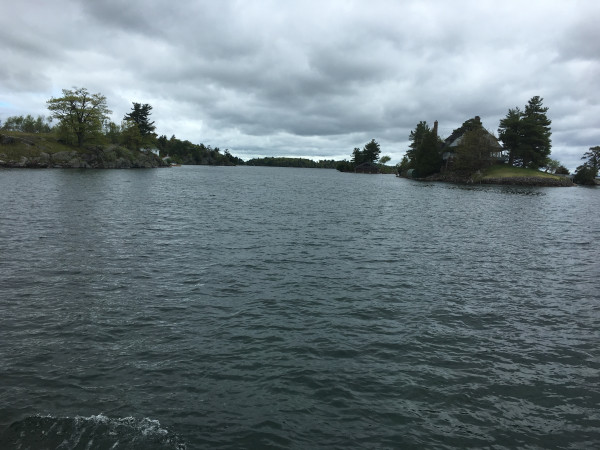 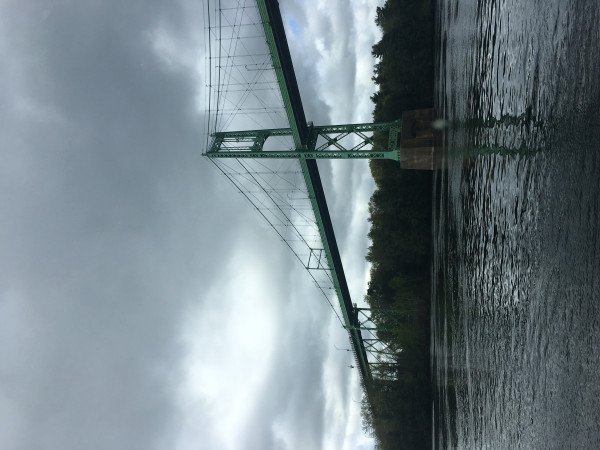 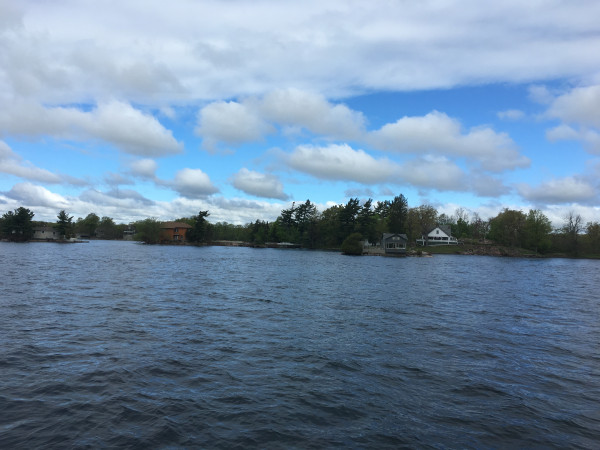 In fact, we had taken a tour from New York that included a cruise on Thousand islands with breakfast. The ride was about 1.5 hours long and it goes moderately slow. The views of the houses and castle is truly unique and calming to watch. A commentary alongside helps to know but seems loud at times. Due to the weather and skies on a day, I saw the colours of the lake to be greyish and navy blue. The colour wasn’t as light as i expected it to be from the photos. But, rather good experience overall before my return to the States! 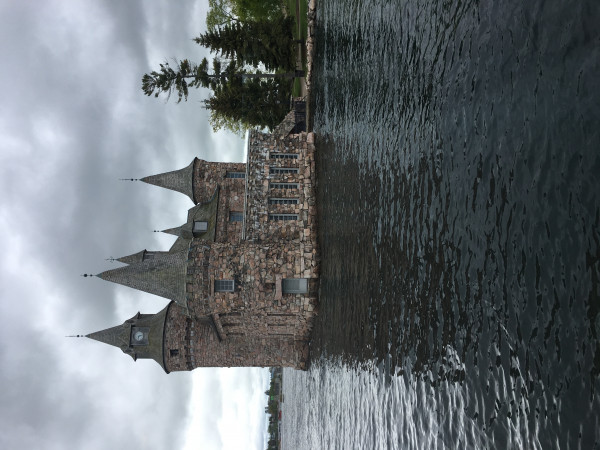 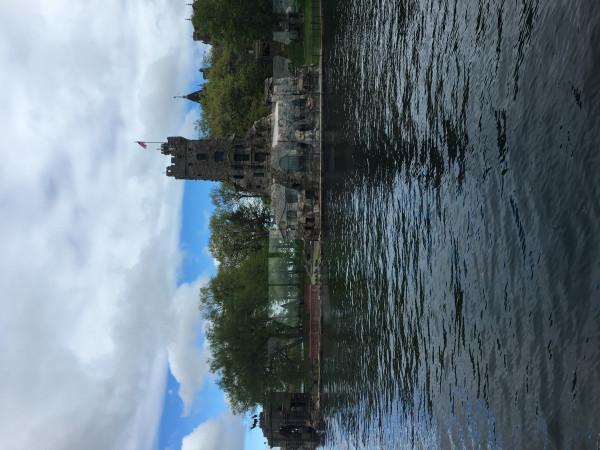 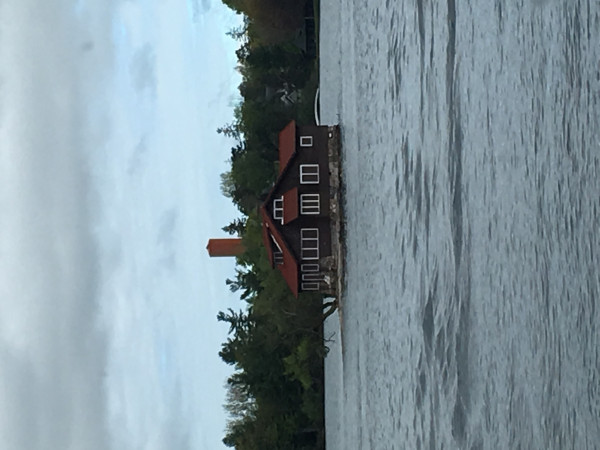